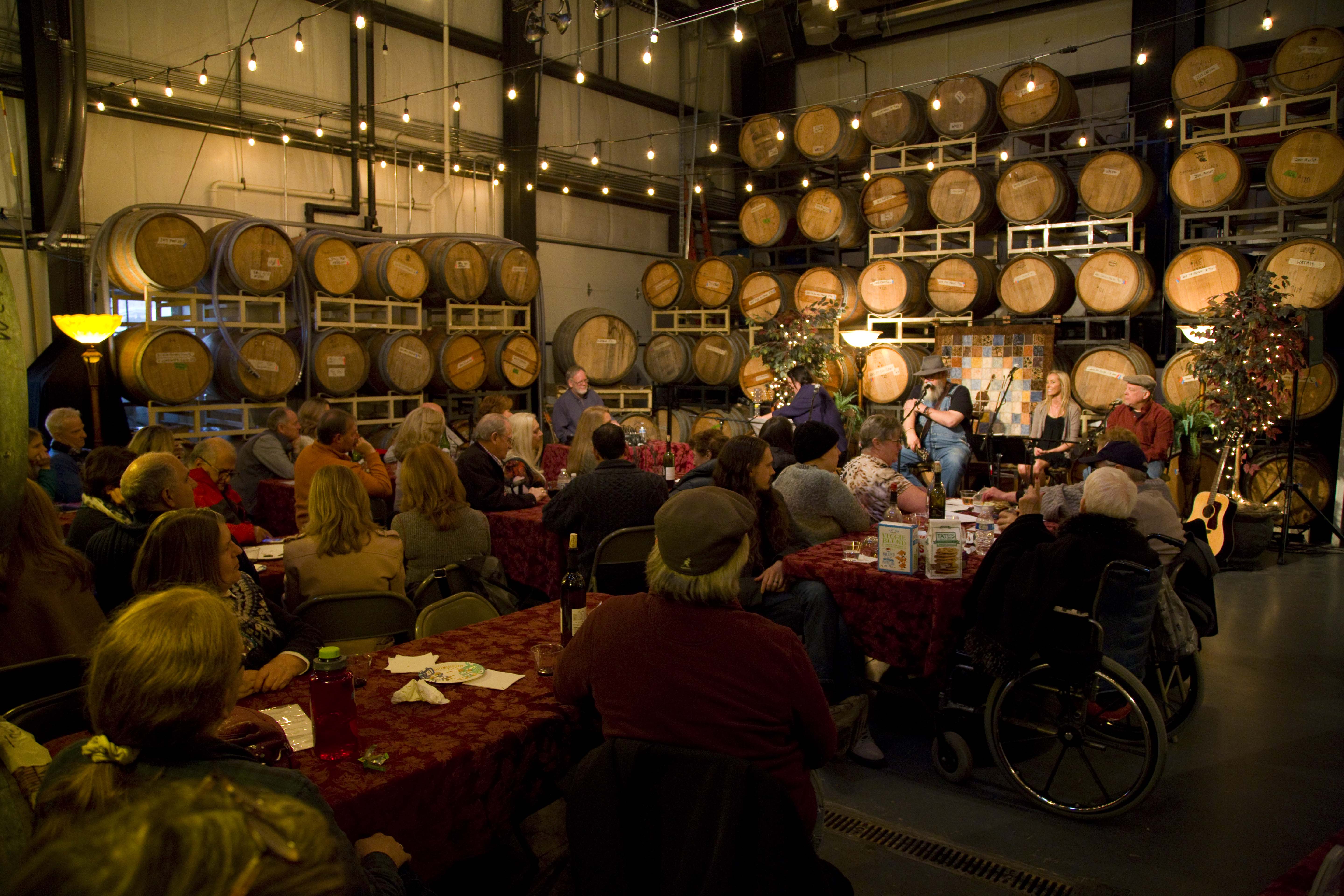 Come enjoy some wine & live music by the best of our local songwriting talent! Kris Ferris will be your host and sound engineer for this performance melange, with FOUR singer/songwriters performing his or her songs in the round. They will also take you behind the scenes and learn what inspires their compositions, the stories behind the songs and the process of song writing through each songwriter’s eyes and experience. It is an interactive event and audience participation is encouraged (but please be respectful and don’t converse with your neighbor while the artists are speaking or singing). 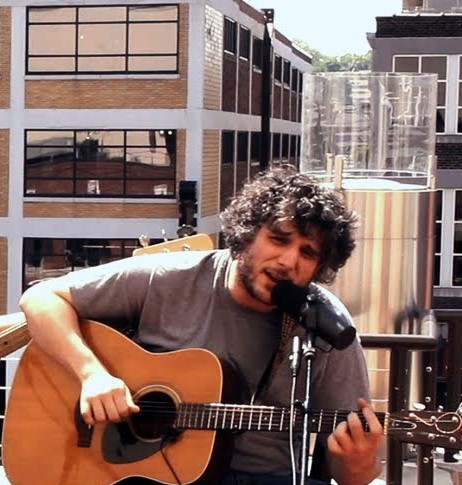 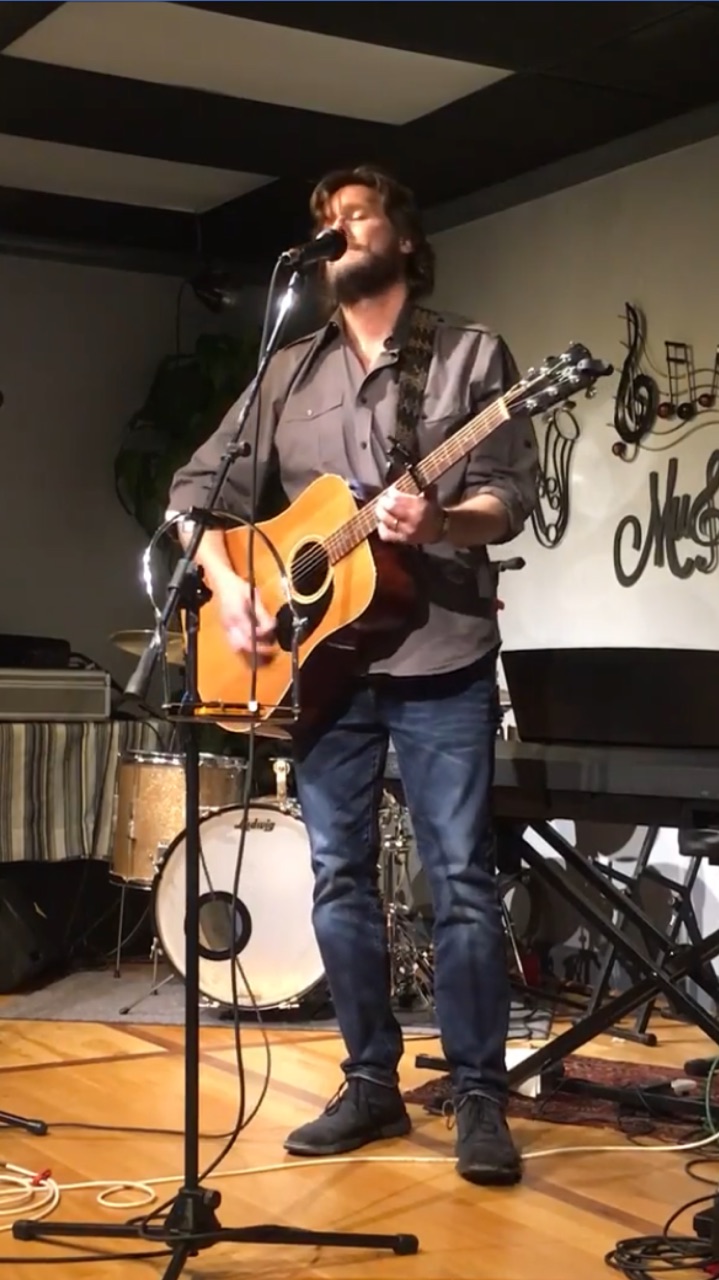 Chris has been writing and performing since his teen years. He has songs licensed with companies such as Crucial Music, Music Dealers, and Warner Chapel. Chris has played in local bands throughout the years; however, his heart has stayed true to the singer/songwriter genre. He is currently working on a solo acoustic album, hopefully to be released within the year. 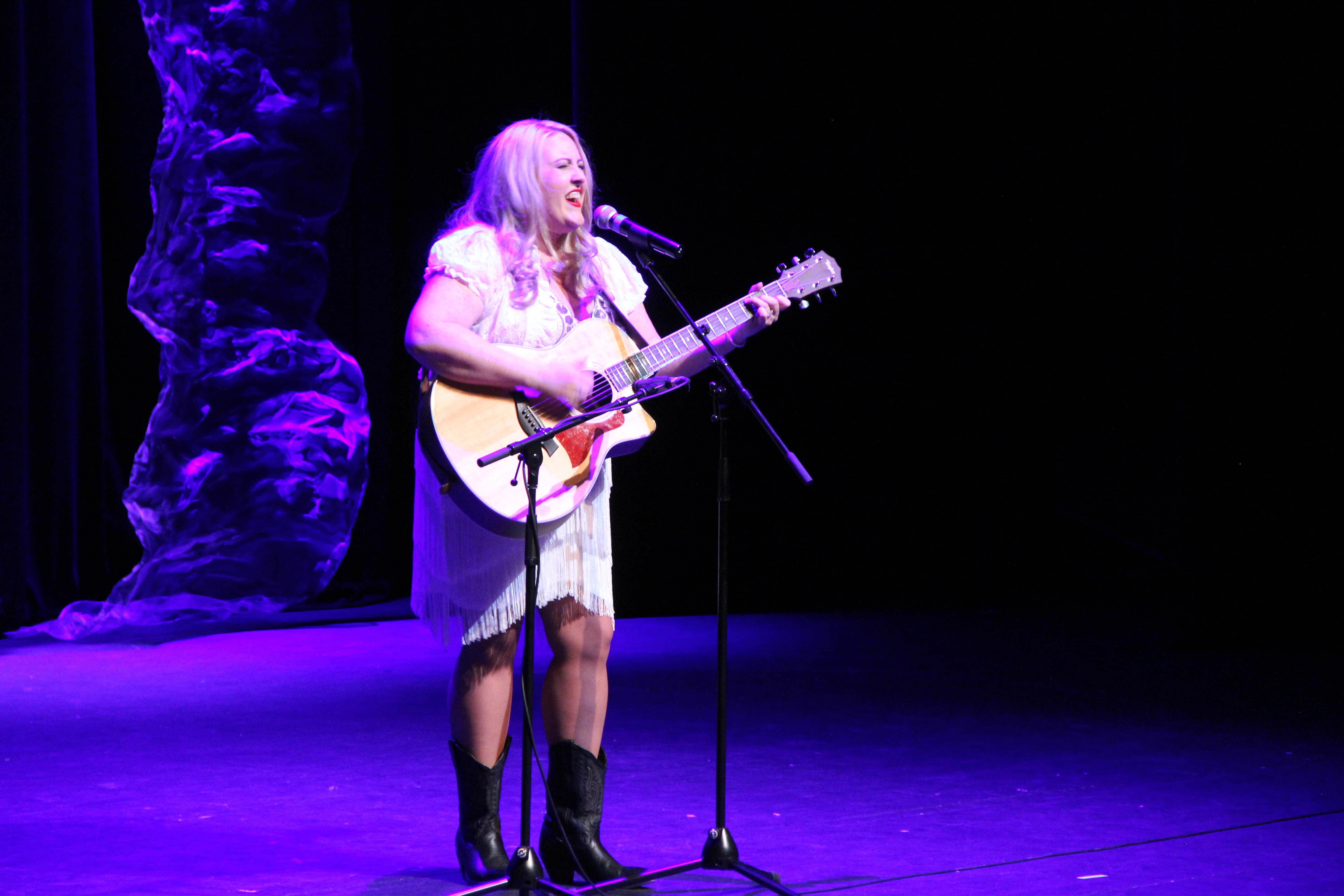 Renae Paige is a singer, songwriter, and multi-instrumentalist from High Point, NC. Renae performs solo, duo and full band shows in the Triad area of North Carolina and the Southeast. Her music incorporates a distinct and surprising combination of folk, pop, and rock. The unique pop-folk sound of Renae Paige has a true “Americana” feel to it. This artist started writing songs at the young age of ten. She took years of piano and vocal lesson in her youth, and picked up the guitar at age 16. Her heartfelt lyrics and soulful vocals reverberate through her “Jewel like” voice. Her songs present in a true storyteller fashion. The audience goes on the magical journey with her, feeling the soulful emotions that inspired each song.  Renae uses a powerful balance of vocal dynamics to make each song emotional and meaningful. Live performances consist of a crowd pleasing mix of catchy, well crafted originals, which in turn, ends up making special connections with her audience. Her original works span throughout her extensive 23 music career, including brand new tune debuts, to previously released crowd favorites! Album Info: In 2005, her debut album “XxtraOrdinary” was released and picked up by international distributor, Turmic Records. Her hit song “Gettin’ Played” made it into the Top 100 songs on Amazon Music UK. She is currently recording her sophomore album titled “My Own Way”. Expected release is December 2019. Her music is now available on Deezer, Yahoo Music, MSN, and Pandora.