Come enjoy some wine & live music by the best of our local songwriting talent! Jim Ritchie will be your host and sound engineer for this performance melange, with FOUR singer/songwriters performing his or her songs in the round. They will also take you behind the scenes and learn what inspires their compositions, the stories behind the songs and the process of song writing through each songwriter’s eyes and experience. It is an interactive event and audience participation is encouraged (but please be respectful and don’t converse with your neighbor while the artists are speaking or singing). 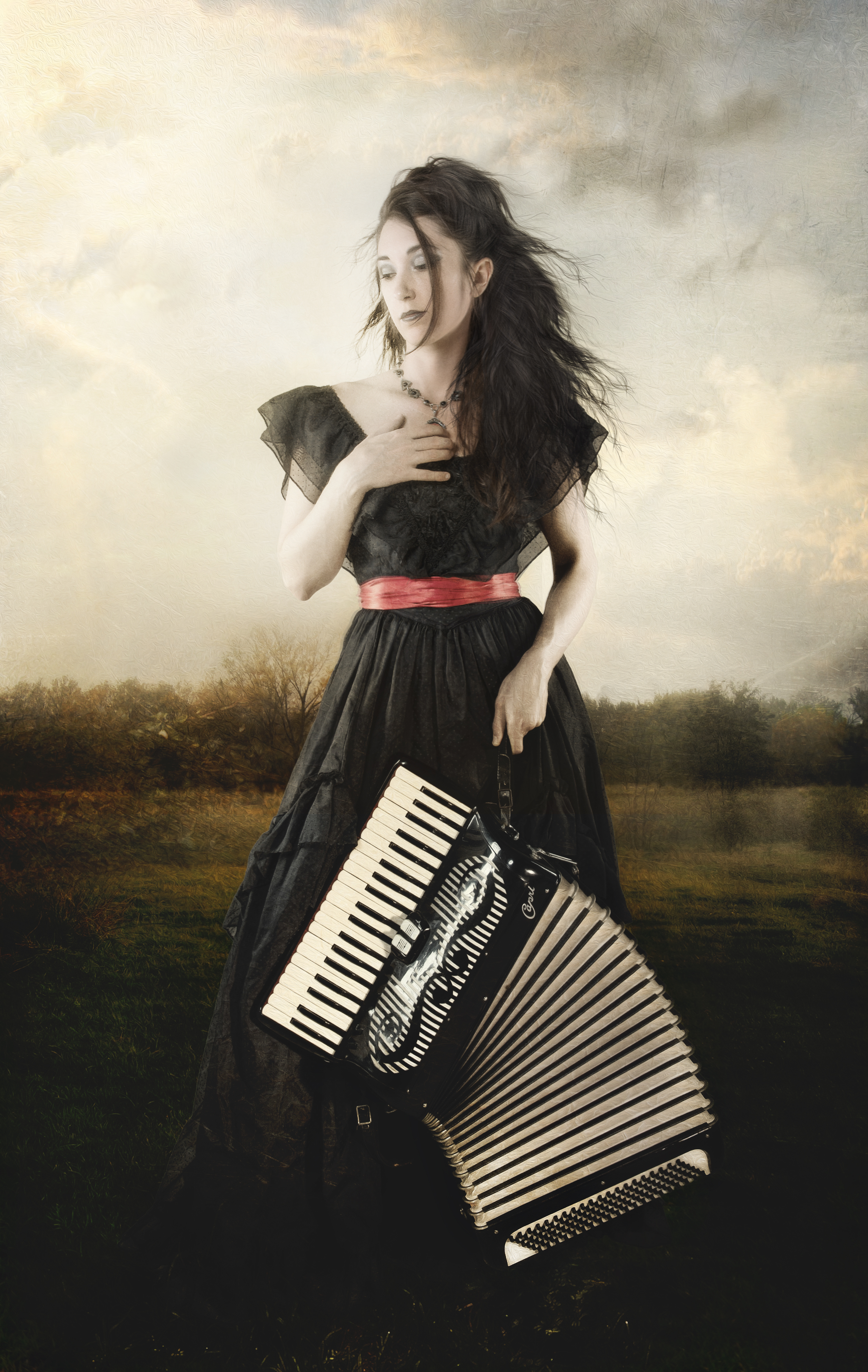 Award winning singer/songwriter, ethnomusicologist, composer, multi-instrumentalist, Crystal Bright, has played over 1000 shows from Canada to San Diego, Florida to Seattle since 2010. Bright performed with the North Carolina Symphony in 2011 on an arrangement of her song “Toy Hammer,” and has performed at various festivals around the country (SXSW, Savannah Stopover, FloydFest, DragonCon, Midpoint Music Fest, The Steampunk World’s Fair, Shakori Hills, and many others.) She took Runner Up for On the Rise at Floydfest 2013 for a return set in 2014, and was named Best Singer in 2012, Best Songwriter in 2014, and Best Musician in the Triad in 2015 by Greensboro’s Yes Weekly.

Bright has an eclectic, haunting but yet whimsical, carnivalesque world folk sound, dubbed “kaleidophrenic cabaret.” She plays accordion, musical saw, concertina, piano, Taiko drum, adungu (Ugandan harp), and various others, leaving people captivated with her operatic & soulful vocals and virtuoso command of her exotic instruments.   Her most recent album was recorded with Mitch Easter at the Fidelitorium. It was released in November, 2017. The previous albums (a visual collaboration with DividingMe Photography, “The Absolute Elsewhere” (Jan. 2015) as well as “Muses and Bones” (2012)) received press and glowing reviews in the US & Europe, as well as radio airplay in the US, UK, & Canada, including NPR and BBC appearances. 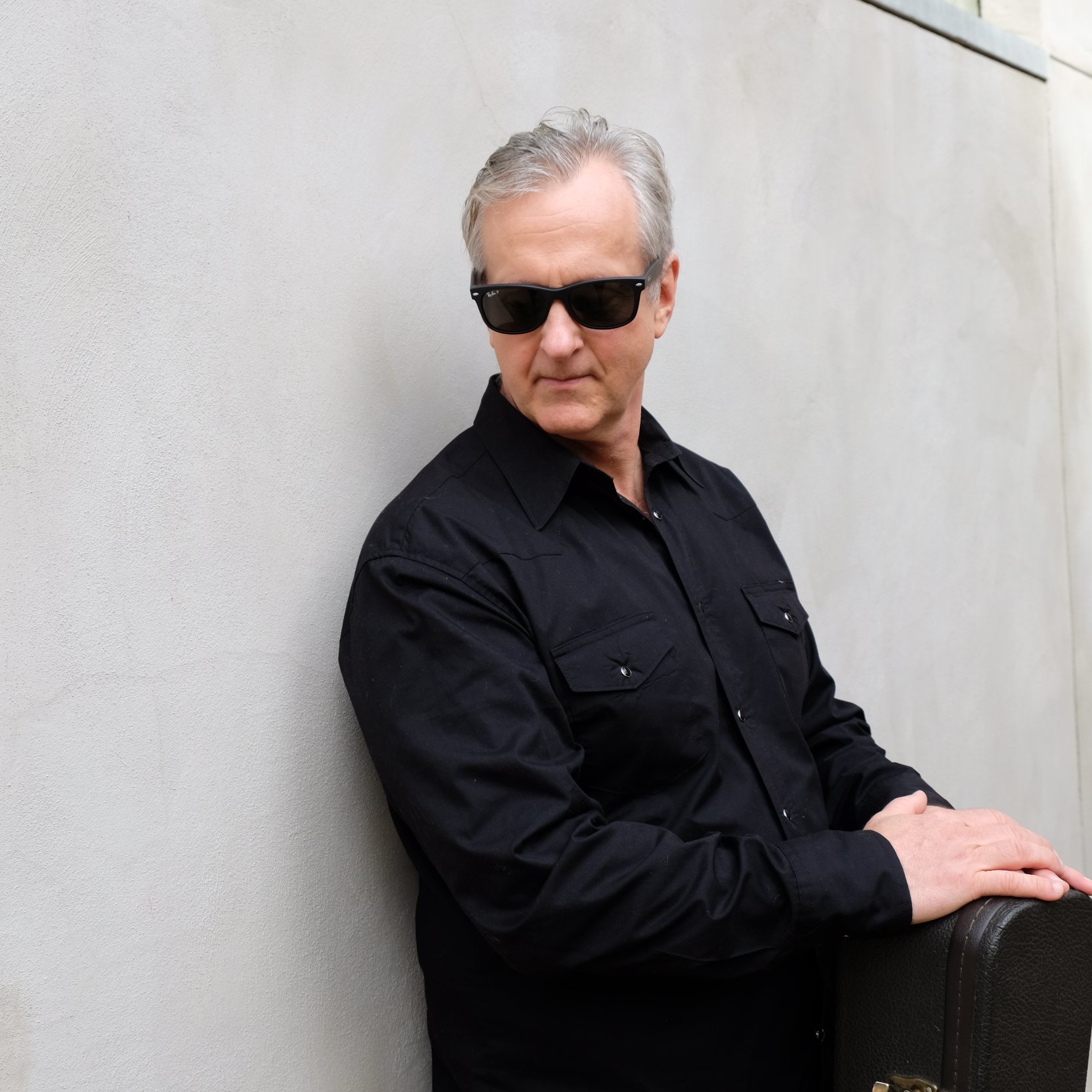 Songs from the heart, delivered with passion.  Glenn is a Chapel Hill, NC-based singer, songwriter, electric bassist, and guitarist.  His distinctive belting, soulful voice is his trademark, but his songcraft, with hook-laden choruses and out-of-the box subject matter, along with great storytelling, is what is building his following.  Two US tours in the last three years have whetted Glenn’s appetite for touring.

Currently working on CD three with acclaimed producer/engineer Jerry Brown (working title “Ready for the Good Times”), the new material promises to have a more stripped-down, back-to-the-basics, true-to-live sound than prior offerings. A September 2019 release is planned.

Glenn’s motto –  “Music is life”, and he’s playing every note to the fullest. 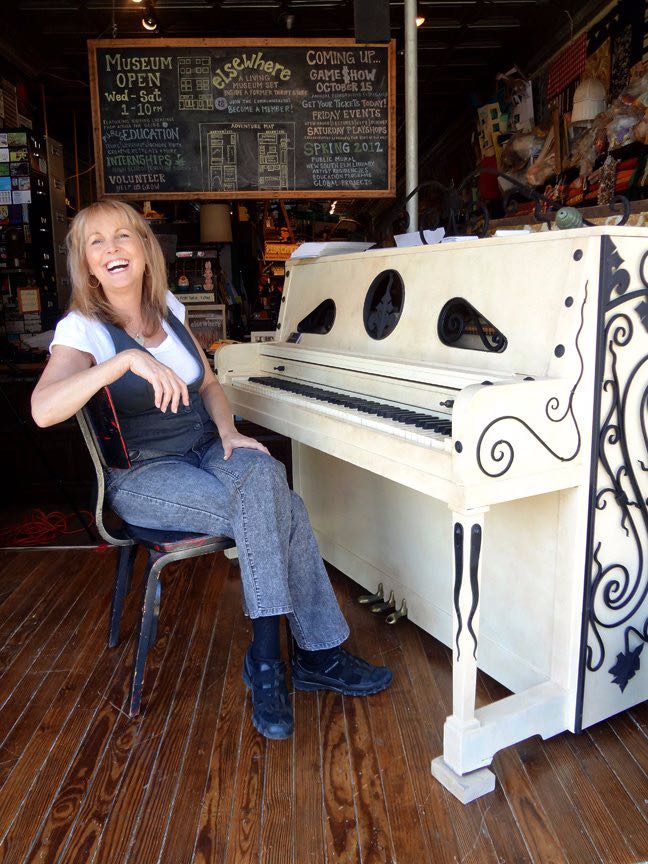 BMI award winning singer/songwriter, Kristy Jackson, has had singles with artists on Giant, MCA, Curb and Universal Records.  As an artist herself, she had the #1 most requested song on the largest radio stations in New York and other major markets after 9/11, “Little Did She Know (She’d Kissed A Hero)” and raised over $30,000 for 9/11 charities. Her songs have also been featured in films by Disney, Universal and Endemol Productions. Her song, “Take It Back” originally recorded by Reba McEntire was recently performed by contest Aliyah Moulden in the 2017 Season 12 of NBC’s The Voice. 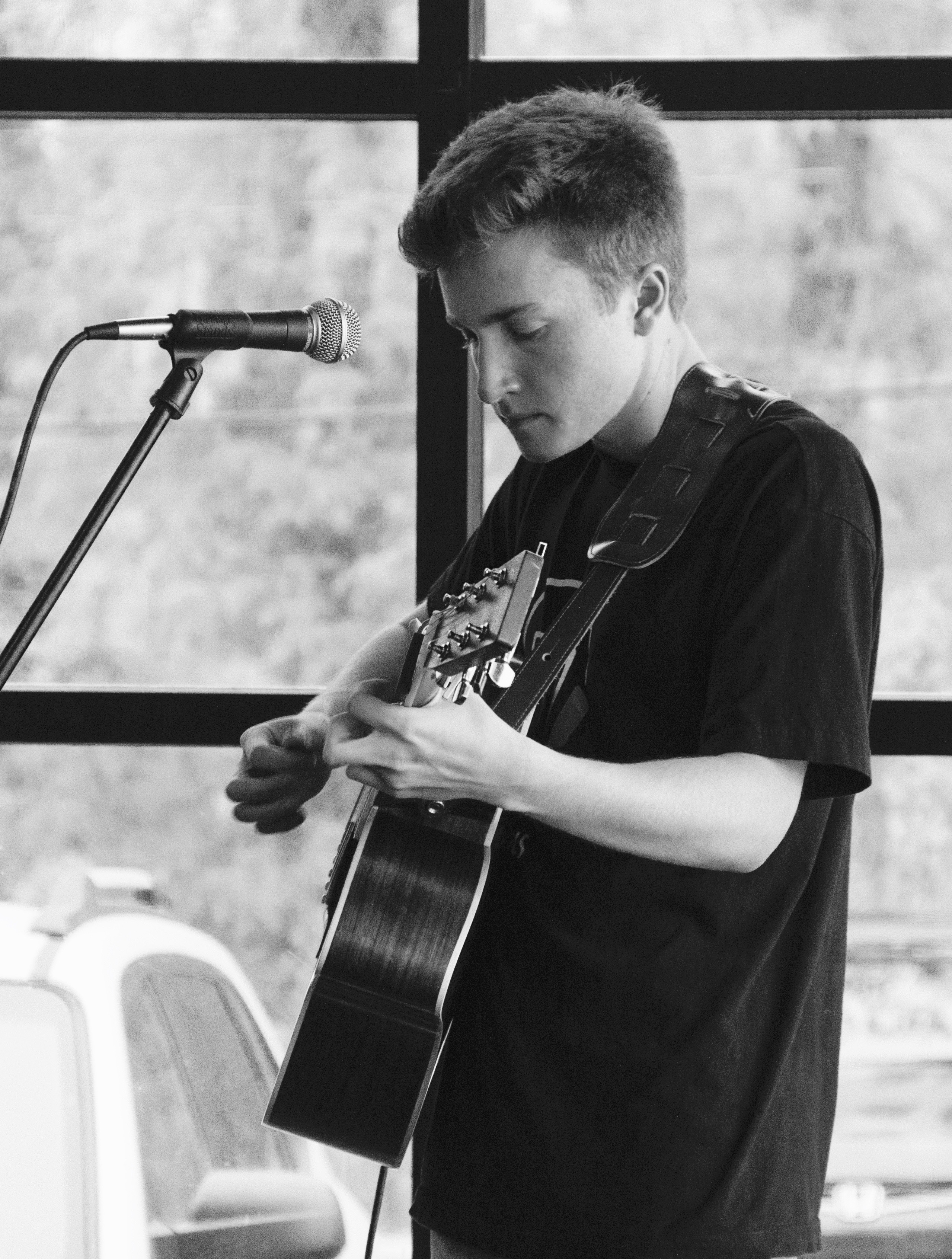 Ranford Almond is a Greensboro singer/songwriter who combines his introspective lyrics with acoustic blues and cross-picking to create a unique, soulful sound. Ranford is known as an old-soul whose solo performance is a truly intimate experience

Our regular business hours: Thursday / Friday / Saturday 12-6pm  and  Sunday 1-6 pm. Please note that we start our last tasting at 5:30 pm. We … END_OF_DOCUMENT_TOKEN_TO_BE_REPLACED

If you have any questions regarding these policies please call 336-644-9908 during our regular business hours (Thurs-Sat 12-6pm & Sun 1-6pm). Damaged Wines: Federal law states alcoholic … END_OF_DOCUMENT_TOKEN_TO_BE_REPLACED

The sun is out and our tasting room and patio will be open from 1-6pm today! #ncwine #sunnyday