We encourage you to join us for lively discussion paired with wonderful wine (available for purchase during the meeting).

Some folks bring snacks to share and enjoy during the meeting.

Book to be discussed this evening: “Kabul Beauty School” by Deborah Rodriguez. Reservations for Soup and Sing are Required – Please call 336-644-9908. Soup & Sing is a combination pot-luck dinner, jam session, and folk gathering for local musicians/singers and music lovers that harkens back to a time when there were no radios or TVs and music was what we made together, face to face, an essential part of our soul as necessary as the food that nourished our bodies.   Many different genres of music may be represented during the evening (bluegrass, celtic, blues, folk, rock, gospel, etc.), but usually it is acoustic (we do mike vocals though, so singers can be heard).  If you are not a musician but are a friend or family member of a musician or are a Friend of Stonefield Cellars that loves wine and music, you are welcome to come.   We appreciate your support of local music and local wine!  (Wine sales provide the financial support to make this event possible.)

Large Parties/Groups Policy:  Due to our policy to preserve the intimacy of the gathering and the need to stay within our capacity limit, Soup & Sing is not an event for large private parties or groups (more than 8 people in a single party/group).   We do however rent our barrel room for private parties and we can provide you with contact info re: bands for hire.   We also hold barrel room concerts and outdoor music events at the winery during which we can provide concert/festival seating for large groups.

If you are interested in attending, RSVP at 644-9908 or email nwurz@stonefieldcellars.com.  You will be given more details about the evening. 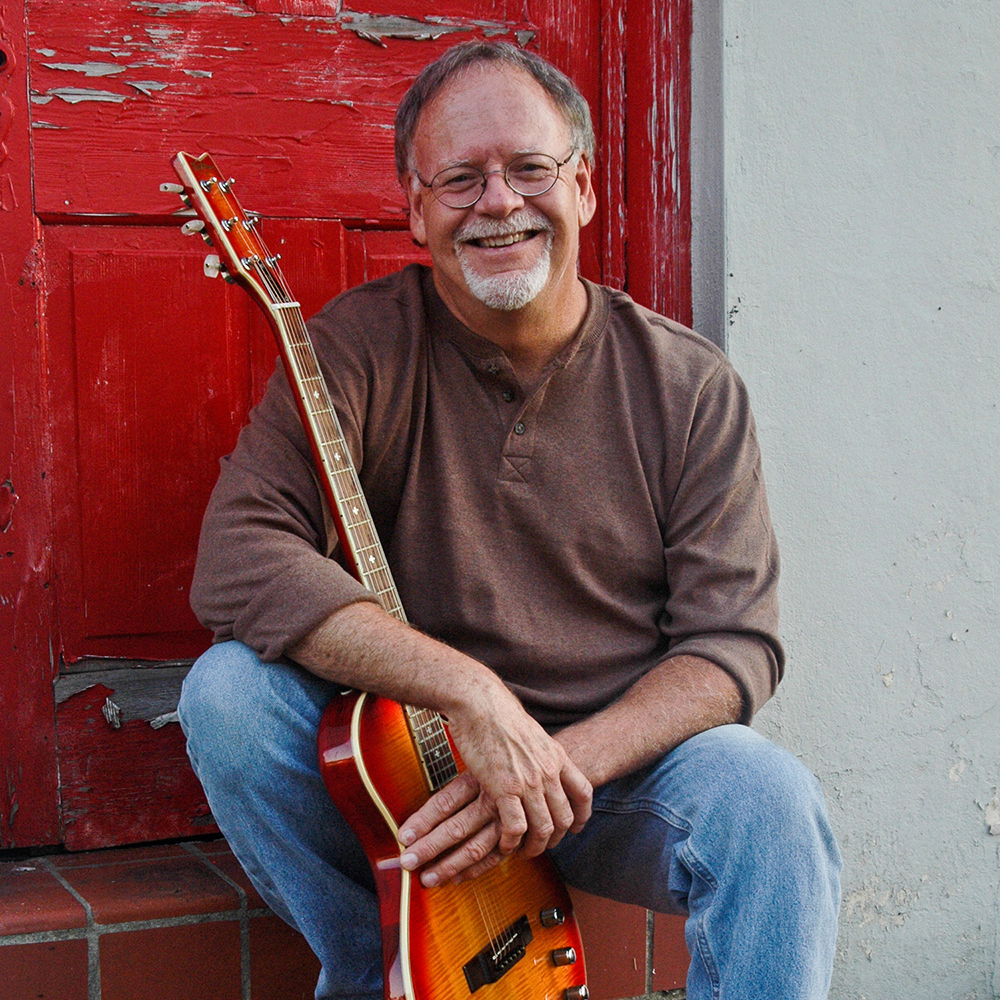 Come enjoy some wine & live music by the best of our local songwriting talent! Kris Ferris hosts this performance melange, with FOUR singer/songwriters performing his or her songs in the round. They will also take you behind the scenes and learn what inspires their compositions, the stories behind the songs and the process of song writing through each songwriter’s eyes and experience. It is an interactive event and audience participation is encouraged (but please be respectful and don’t converse with your neighbor while the artists are speaking or singing). Becca Rae is a singer-songwriter based out of Southern Pines, North Carolina. She is the creator and host of the historic Sunrise Theater’s “Singer-Songwriters in the Round” showcase, a bi-annual event that spotlights North Carolina songwriters. She was also voted “Best of the Pines” in the category “Best Local Musician- Solo” two years in a row- 2017 and 2018, by The Pilot Newspaper. Becca Rae performs her original music on stages all across the state, and has been featured on WHUP’s original music radio program, “Pass the Hat”. Her music has also been featured on national television, on DirecTV’s “The Right Place with Kevin Sport”. Her most notable live performances include opening for country music legends Loretta Lynn and Montgomery Gentry, and headlining “First Friday” in Southern Pines. Becca Rae has released three independent original albums: “Strength” in 2008, “Somewhere in Georgia” in 2011, and “Live at The Sunrise” in 2018. Fiercely determined, Becca Rae continues to write, record, and perform in relentless pursuit of becoming a hit songwriter. Jeff Wall is the Bigdumbhick, a 6’7″ 330lb behemoth with a keen wit and a hilarious, often self-depreciating, sense of humor. His songs have been known to provoke tears – sometimes from laughter, other times due to their ability to strip away all the curtains that we all hide behind. http://www.bigdumbhick.com Rebecca Newton is a 40-year veteran of the NC music scene. She has been commissioned to write music for NPR’s “All Things Considered,” written music for nationally produced plays, recorded with many national recording artists and was the co-founder of the 30-year NC based band “Rebecca & the Hi-Tones.” She’s a co-founding member of the Americana band “the bennys.”  The bennys include award-winning songwriters Barry Gray and Wes Collins, and accomplished Triangle musicians FJ Ventre, Mike Babyak and Mike Rosado. Rebecca has been in the studio for the past year working on her new record, which includes some of NC’s finest musicians such as Andrew Marlin, Josh Oliver, Rob Ladd, Don Dixon, Rod Abernethy, and Jonathan Byrd, to name a few.

Rebecca is also the CEO & President of performing arts and film venue, The Carolina Theatre of Durham. Singer/songwriter Tony Low is a transplanted New Yorker who has lived in Greensboro,

NC since 2003. His songs capture a timeless spirit and energy, a sonic cocktail of Neil

Young, The (early) Who and Big Star. Tony is currently working on his seventh CD,

entitled “To New York” which features songs about new frontiers, the toxicity of today’s 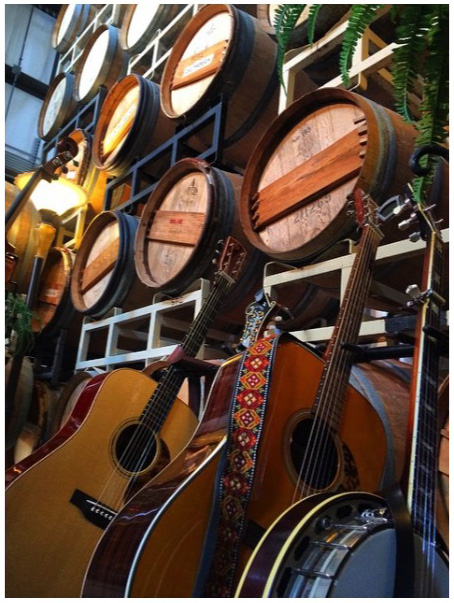 We encourage you to join us for lively discussion paired with wonderful wine (available for purchase during the meeting).

Some folks bring snacks to share and enjoy during the meeting.

Book to be discussed this evening: “Gernsey Literary and Potato Peel Pie Society” by Maryann Schafer.

With COVID19 restrictions, our seating is currently limited!  During inclement weather it is advised to reserve your table in advance to assure we can accommodate you. At this time we only have ONE Indoor Table available to reserve by the hour. Outside on our patio we have Heated Outdoor Tables available to reserve as well as first-come first-seat gas

If you have any questions regarding these policies please call 336-644-9908 during our regular business hours (Thurs-Sat 12-6pm & Sun 1-6pm). Damaged Wines: Federal law states alcoholic … END_OF_DOCUMENT_TOKEN_TO_BE_REPLACED

We will be closed today, Sunday 1/16, due to snow. Stay safe and warm!

What a chilly weekend! We’ll have Hot Spiced Wine available by the glass this Saturday & Sunday, and our take-home bottle/spice combo packs will be 10% off. 🍷Visit our website at http://stonefieldcellars.com/reservations to reserve our indoor table or a heated outdoor table! #ncwine